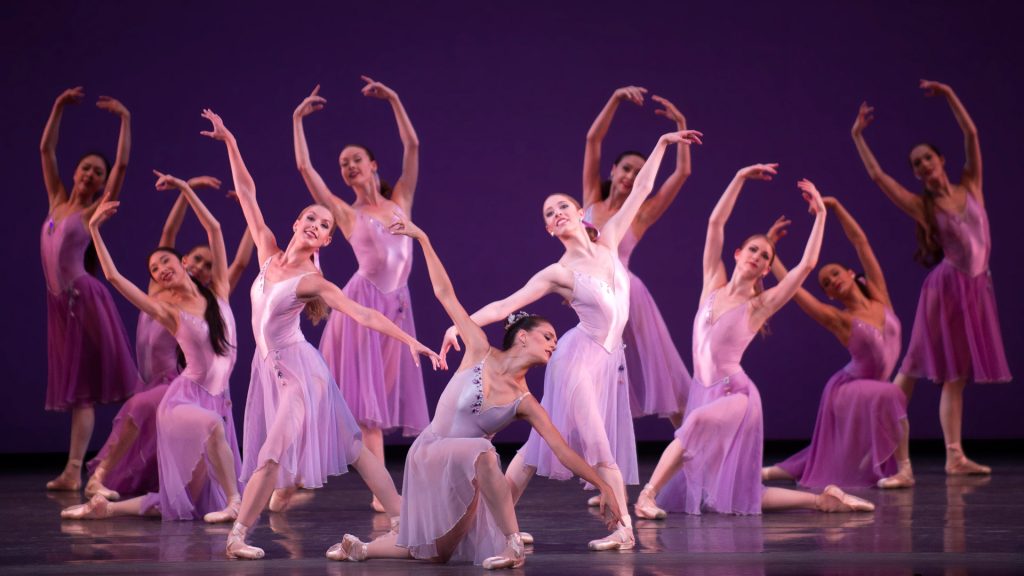 France and Canada have been strong allies for a long time and have long history of common culture and ethnicity. French is a common language and official language in Canada and there are thousands of French Canadians in both the countries. Quebec, a city in Canada is known as the city of French-Canadians.

In the late 1800s people from the French descent began immigrating and moving to parts of North America, into countries like United State of America and the Dominion of Canada. Most of these people left behind farms and travelled to different cities and towns to look for jobs and a better life-style. 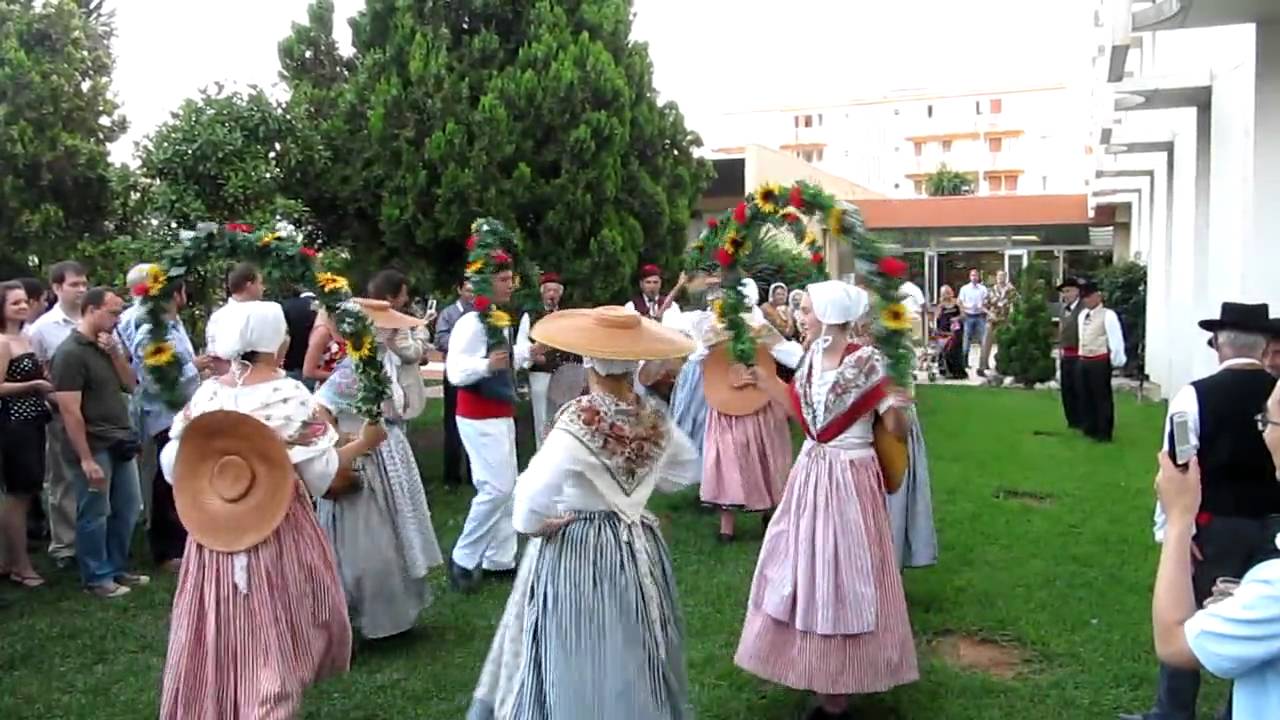 Where ever they settled, these French-Canadians brought along their rich culture and tradition and language with them. The French-Canadians where high on soiree, fun gatherings, with fiddles and singing songs till late in the night. The fiddle is a native French-Canadian music instrument which resembles a guitar in many ways. The rhythmic patterns of music created from the fiddle usually are adapted from waltz and Celtic world-jigs and reels. To accompany the music from the fiddle, sometimes a metal spoon and a wooden spoon are clapped together to create percussion like music. The French-Canadian type of dance also called as the clogging, is accompanied with this form French-Canadian music. The form of dance is a lively art form with skipping, tapping and stepping movements often performed by a dancer wearing traditional French-Canadian clothes and leather tapping shoes on a wooden hard floor to create the right kind of tap-sounds and percussion to accompany the lively music. The songs for this type of dance-tradition are usually in the French language and when the songs are being sung, the crowd usually joins in to sing along with the performers, giving life to their parties and making their parties be lively all night long. Many of the French-Canadian songs are in a style called the “chansons’ repondre”. In this form of songs, usually the first line is sung by the song leader and the rest of the performers/ audience repeat the line along with the music. This way the large crowd in these French-Canadian gatherings is involved with the performance of the party/gathering.

In the recent years, Canada’s traditional form of dancing is nearing extinction as there is barely anyone celebrating the art of form or making sure of its survival in this fast developing contemporary world. However, a recent research has found out that a few villages and remote areas around Quebec, still celebrate this art form. To make sure that the future generation are aware of this fun, lively art form Father Gadbois published a song-book with different French-Canadian music and dance called “La Bon Chanson”. This book has gained popularity among the French-Canadians in Quebec and New Hampshire.