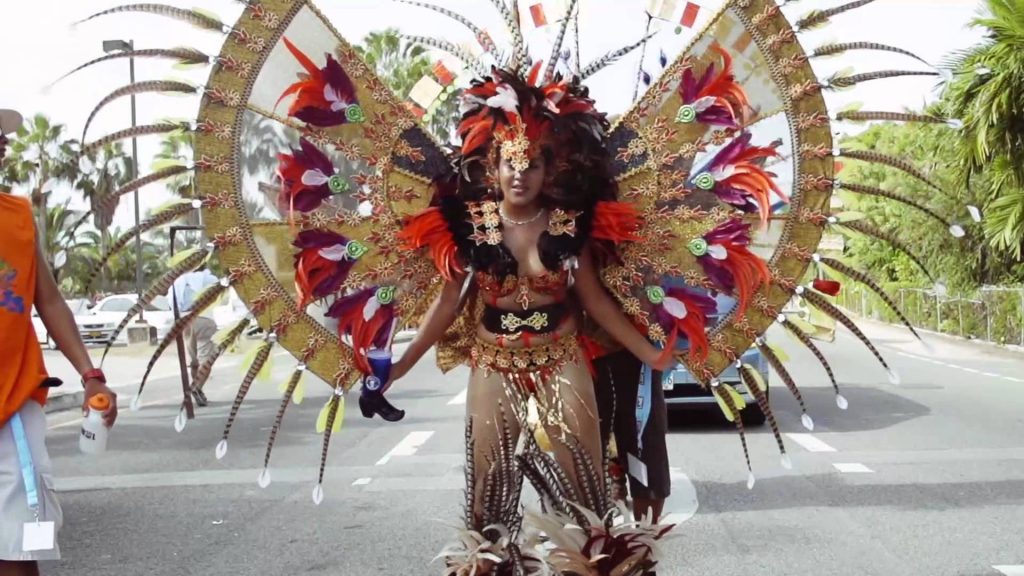 Discovered by Christopher Columbus on May 10th, 1503, the Cayman Islands can be found just south of Cuba and to the northwest of Jamaica. It forms a part of the British Overseas territories and it consists of three islands known as Grand Cayman (which is the largest of the three), Little Cayman and Cayman Brac. The name Cayman Islands was arrived at after several name changes and is a derivative of the Carib word for the marine crocodile which lived in the area, caiman. The Cayman Islands were the property of Spain until the 1670 Treaty of Madrid, which formally turned over the territory to England. The islands would eventually become a dependency of Jamaica from 1863 to 1959 when the West Indies Federation was formed. It wasn’t until Jamaica gained its independence in 1962 that the Cayman Islands become a direct dependency of Britain. 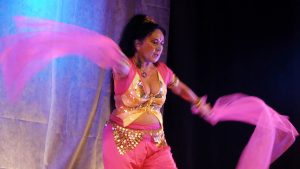 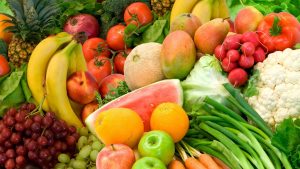